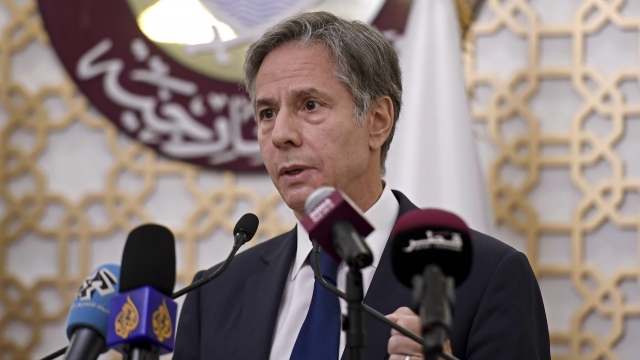 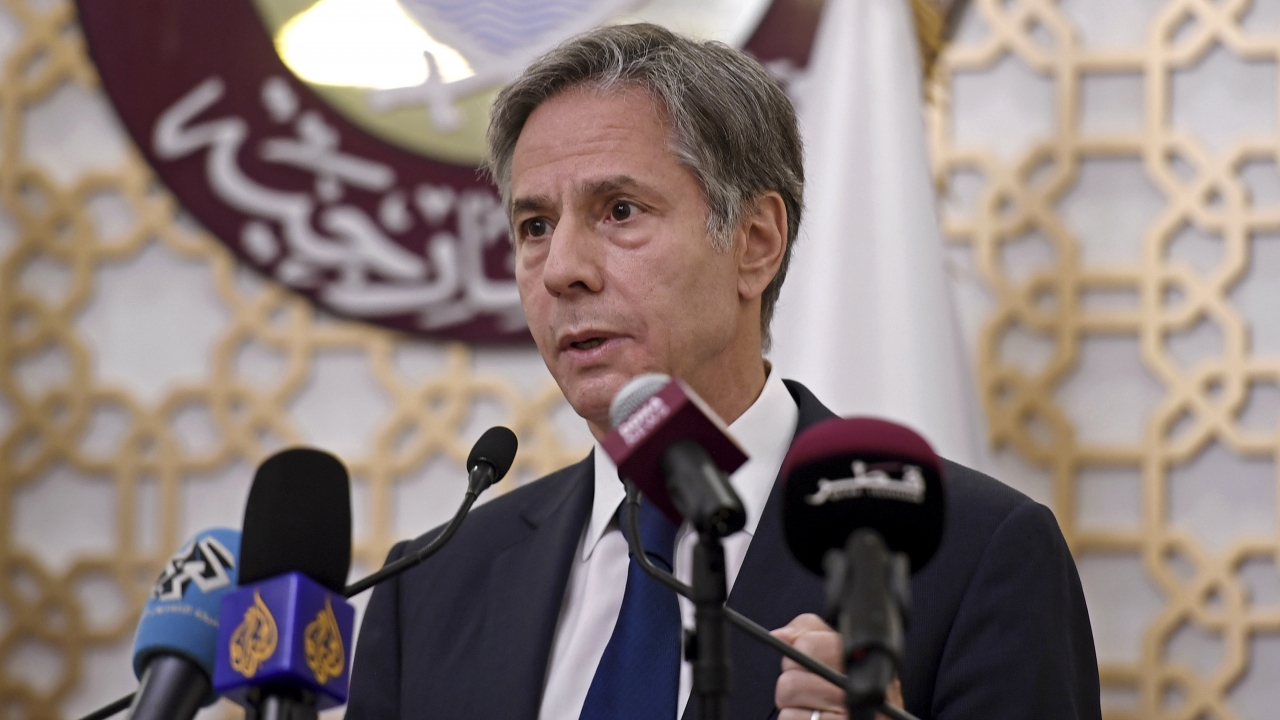 American veterans groups and others are pleading for U.S. and Taliban action on a weeklong standoff that has left hundreds of would-be evacuees from Afghanistan desperate to board waiting charter flights out of a northern Afghan airport.

These groups say several dozen Americans, along with a much larger number of U.S. green card holders and family members, are among those waiting to board pre-arranged charter flights at the airport in Mazar-e-Sharif that are being prevented from leaving.

"We think we are in some kind of jail," said one Afghan woman among the would-be evacuees gathered in Mazar-e-Sharif. She said elderly American citizens — parents of Afghan-Americans in the U.S. — are among those being blocked from boarding evacuation planes.

The woman, an employee of a U.S.-based nonprofit, Ascend, that works with Afghan women and girls, spoke Tuesday on condition of anonymity for her security. She said those in her group have proper passports and visas, but that the Taliban currently are blocking them from entering the airport.

She said she has been waiting for eight days. At one point last week, alarm spread through the women's side of her hotel in the city when word spread that the Taliban were searching the would-be evacuees on the men's side, and had taken some away.

"I am scared if they split us and not let us leave," she said. "If we can't get out of here, something wrong will happen. And I am afraid of that."

Secretary of State Antony Blinken said Tuesday the U.S. was working with the Taliban to resolve the matter. He rejected an assertion from a Republican lawmaker, Rep. Michael McCaul of Texas, over the weekend that the standoff at Mazar-e-Sharif was turning into a "hostage situation" for American citizens in the group.

"We've been assured all American citizens and Afghan citizens with valid travel documents will be allowed to leave," Blinken said in Doha, Qatar, a major transit point for last month's frantic U.S. military-led evacuations from Afghanistan.

The Taliban had told the U.S. officials that the problem in Mazar-e-Sharif was that passengers with valid travel documents were mixed in with those without the right travel papers, he said. "We have to work through the different requirements, and that's exactly what we're doing," Blinken added.

Taliban leaders, who named a new Cabinet Tuesday in the wake of their lightning takeover of most of the country last month, also say publicly that they will allow people with proper documents to leave the country. Taliban officials insist they are currently going through the manifests, and passenger documents, for the charter flights at Mazar-e-Sharif.

A U.S.-led evacuation out of the airport in the capital, Kabul, flew out tens of thousands of Afghans, Americans and others last month before ending Aug. 30, with the withdrawal of the last U.S. troops and diplomats.

The Biden administration says the current holdup is the fault of the Taliban, but some private organizers of the flights are skeptical. They say the State Department and other U.S. agencies have been slow or outright unresponsive to pleas for help despite assurances that Washington would work with the Taliban and others to get people out.

On Monday, the State Department said it had helped a family of four U.S. citizens escape Afghanistan via a land route.

Blinken, in Doha, said the U.S. has been in contact with the Taliban "in recent hours" to work out arrangements on charter evacuation flights.

Alex Plitsas, a representative of a group called "Digital Dunkirk," which is serving as an umbrella group for several organizations arranging the private evacuation efforts since the completion of the U.S. military withdrawal from Afghanistan, welcomed Blinken's words.

"Welcome news," Plitsas said. "We are in touch with the State Department through official channels to help facilitate whatever is needed for those individuals that we have been helping who remain stranded.

"Our men and women in uniform and diplomats on the ground in Kabul did a fantastic job. Now it's time to bring the last remaining folks home."