The European Union Is Suing 6 Member States Over Air Pollution 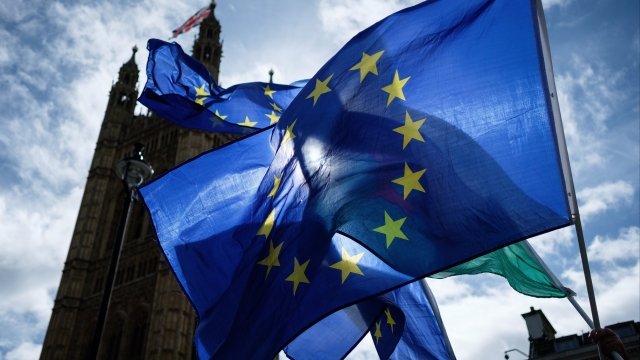 The European Union is suing 6 of its member states over illegal levels of air pollution.

Germany, Britain, France, Hungary, Italy and Romania received final warnings about their nitrogen dioxide levels in January after they failed to come up with a plan to reduce emissions.

The Czech Republic, Slovakia and Spain were also warned in January but are reportedly implementing pollution reduction plans.

Nitrogen dioxide is responsible for an estimated 75,000 premature deaths in the EU every year. The pollution mostly comes from traffic, industry, heating and agriculture.

The 6 countries could reportedly face penalties in the hundreds of millions of Euros if the EU's highest court finds them guilty, but a long legal battle is expected.