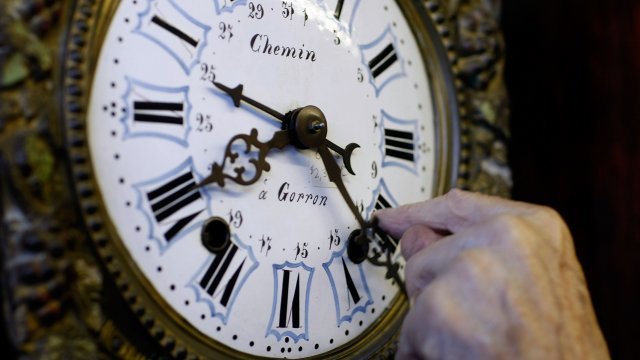 The European Union is considering doing away with daylight saving time.

European Commission President Jean-Claude Juncker says the change is what the people want. Millions took part in a survey on the topic and 84% of the respondents were in favor of the change.

The EU officially adopted DST in 1996, claiming the move cuts down on energy costs. But the European Commission notes the overall energy savings is small. The commission also notes claims that the time switch affects health and road safety are inconclusive.

The Commission will make its final decision Friday. If the change is approved, it will need support from all 28 EU countries and parliament before it can become law.