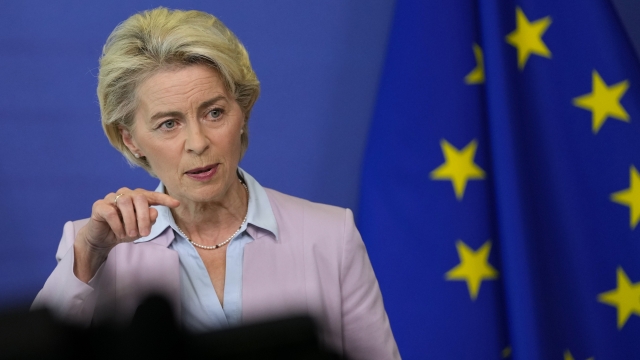 Russia has cut supplies of the cheap, natural gas the 27-nation bloc has relied on for years to generate electricity, power factories, and heat homes.

European officials call it energy blackmail — a punishment for their backing of Ukraine.

"We have to set and send a clear and strong signal that we will do whatever it takes in order to protect our households, our economies, and to ensure that there will be enough energy and for affordable prices," said Jozelf Sikela, Czech industry minister. "I am pretty sure that all the member states and also the Commission will understand that there is no time to lose."

The prospect of factory shutdowns and rolling blackouts has the EU debating subsidies, price caps and profit taxes. These are economic measures once considered bad policy, amounting to interference with the market. 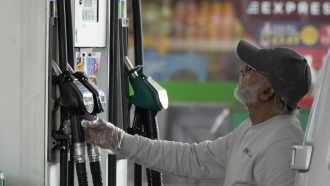 "The big interference here is from the Russian government," said Eamon Ryan, Irish minister for transport. "They, through their acts, have used gas as a weapon of war, and that has affected the whole market. We cannot just be ideological and say we're not going to touch the market. We have to intervene because the whole market has been played with in this way."

Protesters in Italy say energy costs are adding to the strain.

Germany is considering reactivating two of its nuclear power plants that were scheduled to be shut down.

French President Emmanuel Macron says the best energy is that which is not consumed. He's calling for a 10% reduction in energy use in the coming months to avoid rationing in the winter.

The EU's energy commissioner says the current crisis has made it clear how essential renewable energies, like solar and wind, are for the future.

"Renewables do not only matter on the climate side, but they also allow us to take the responsibility for our consumption into our own hands," said Kadri Simson, EU commissioner for energy.

The energy ministers are expected to present their proposals to the European Commission next week.