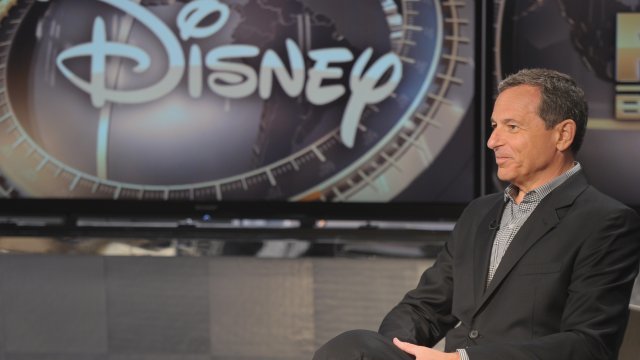 According to a press release, the commission ultimately found "no competition concerns" with Disney's buyout of some of Fox's properties. Those properties include Fox's film and TV studios as well as its cable and international TV businesses.

That being said, Disney had to make some concessions to avoid antitrust issues. It agreed to divest of some of its TV channels, including History, H2, Crime & Investigation, Blaze and Lifetime.

This is similar to the deal Disney had to make with the U.S. Justice Department in June. Per that agreement, the company had to sell Fox's 22 regional sports networks to push the acquisition through. Fox's shareholders accepted Disney's $71.3 billion offer a month later.