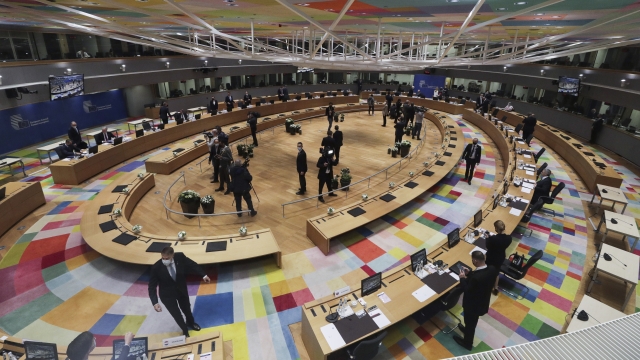 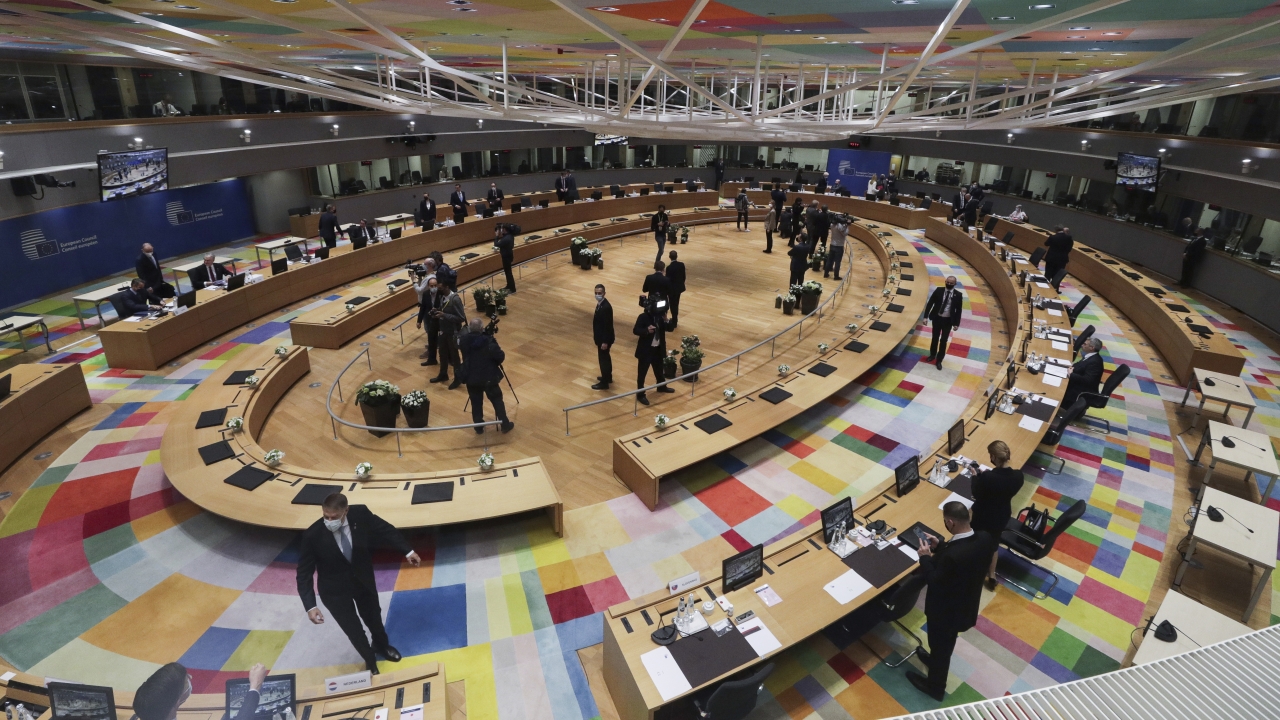 European Union leaders have agreed to impose sanctions against Russia that will have "massive and severe consequences."

During an emergency summit Thursday to condemn the invasion of Ukraine, the 27 member countries' leaders approved punitive measures against Russia's financial, energy and transport sectors and restrictions on exports and financing. They also added more Russian individuals to its earlier sanctions list.

The sanctions must still be legally approved and published before they become effective.

The E.U. leaders say they also want to draw up sanctions against Belarus because of its close links to Russia.

"It is about the leadership of Russia and being merciless in finances and the economy," Dutch Prime Minister Mark Rutte said while European Union sanctions were in the final stages of approval by the 27-country bloc.

Johnson called the attack on Ukraine "hideous and barbaric" and said of Putin: "Now we see him for what he is — a bloodstained aggressor who believes in imperial conquest."