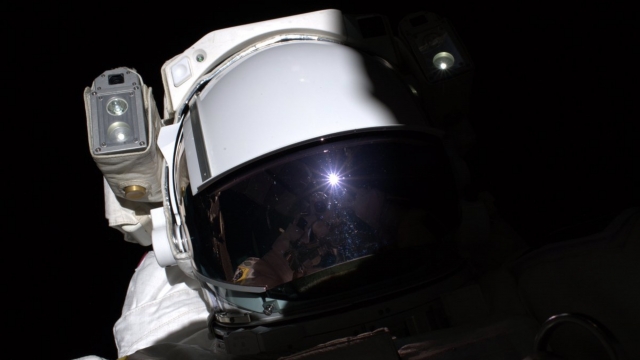 The European Space Agency will receive its largest funding boost in 25 years to support more future missions and research projects.

The agency's 22 member states agreed Thursday to a budget of nearly $16 billion for the next five years. Germany was the largest financial contributer, pledging more than $3.6 billion toward ESA's future efforts, followed by France and Italy, respectively.

ESA Director General Jan Wörner said the EU's Copernicus program in particular received more money than expected, which he chalked up to more interest in studying climate change. He said: "Copernicus is now the world's leading Earth-observation project. This shows all the support for an awareness of our planet, and I think it is good because taxpayers are asking [leaders] to do something, and you can only do something if you know what to do."

Other projects on the list include a collaboration with NASA to send a rover to Mars to collect samples, a mission to retrieve defunct satellites and other debris from space, and a project to send the first European astronaut to the moon.