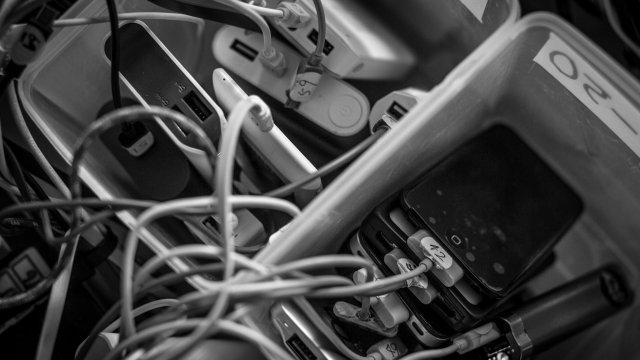 The EU is pushing for the adoption of a common charger that could be used for all mobile devices, regardless of the tech company that designed them.

The European Parliament cites an "urgent need for EU regulatory action" to be taken to reduce electronic waste.

The idea is that by requiring tech companies to create a common charger, consumers wouldn't need different chargers for different devices. This would in theory reduce electronic waste, as chargers wouldn't need to be produced for every mobile device sold.

Currently, many tech companies produce device chargers that aren't compatible with the devices of rival companies.

At least one tech company is pushing back against the proposed changes.

Apple said in a statement: "The legislation would have a direct negative impact by disrupting the hundreds of millions of active devices and accessories used by our European customers and even more Apple customers worldwide, creating an unprecedented volume of electronic waste and greatly inconveniencing users."

The resolution calls for the European Commission to put forward "beefed-up rules" on common chargers by July.