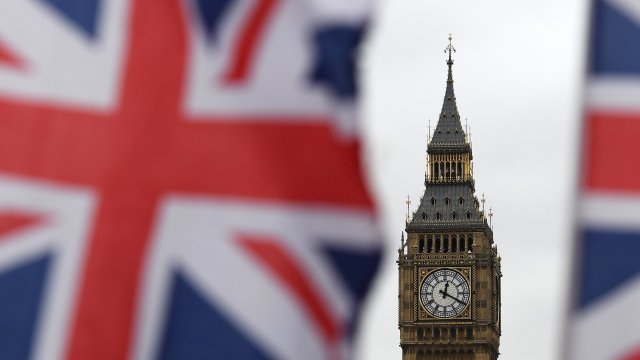 The U.K. is one step closer to leaving the EU after the European Parliament approved the withdrawal agreement on Wednesday.

Members approved the Brexit Withdrawal Agreement with a 621-49 vote. The European Council still has to sign off on it in order to finalize the exit.

"I want to use the words of the famous British poet George Eliot. She said, 'Only in the agony of parting do we look into the depth of love,'" said Ursula von der Leyen, the president of the European Commission. "We will always love you and we will never be far; long live Europe."

The vote comes just a week after the agreement got the green light from the U.K.'s Parliament. It became law shortly after with the queen's approval.