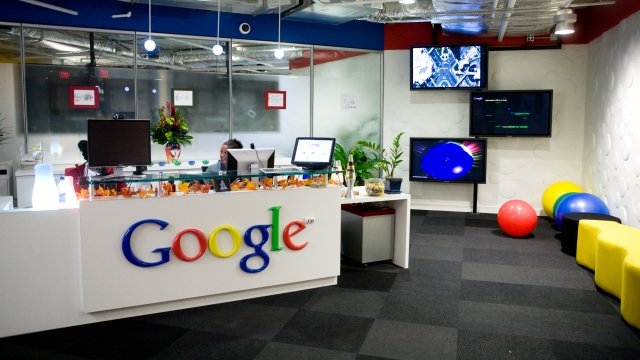 The European Commission has slapped Google with a fine of about $5 billion over antitrust issues with Android phones. Bloomberg reports it's the largest penalty ever doled out by antitrust authorities.

It gave Google 90 days to change its practices, or it could face more penalties.

Here's what's going on: When customers buy a phone or tablet with an Android operating system, it comes preloaded with Google Chrome — Google's internet browser — and the Google search app.

The EU's Competition Commissioner says that was part of a deal Google made with Android developers to allow them to use the Google Play app store.

The commissioner said that this deal "denied European consumers the benefits of effective competition in the important mobile sphere."

While Android users can still download other web browsers, the commissioner says only about 10 percent of people actually do so.

The size of the fine was based on how much Google made in the past seven years from searches on Android devices in Europe.

Google said the company plans to appeal the decision, claiming the punishment was unjustified.