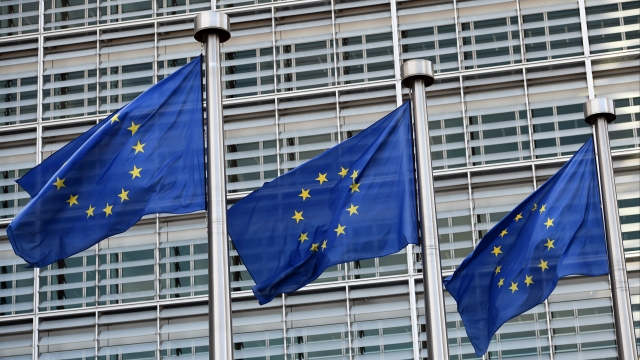 The European Commission just added a dozen new countries to its list of nations with high-risk financial institutions, and that new list includes some U.S. territories.

A European Commission official said, "We have established the strongest anti-money laundering standards in the world, but we have to make sure that dirty money from other countries does not find its way to our financial system."

Countries on the list aren't banned from doing business with Europe. But if they do, European nations are required to do extra checks to ensure the financial transactions aren't linked to terrorism or money laundering.

The U.S. Treasury put out a statement disagreeing with the Commission's assessment and criticizing its process for reviewing each country.

The list still needs approval from the European Parliament and Council, and that's expected to happen in the next month or two.