The European Commission Hit Another Tech Giant With A Large Fine 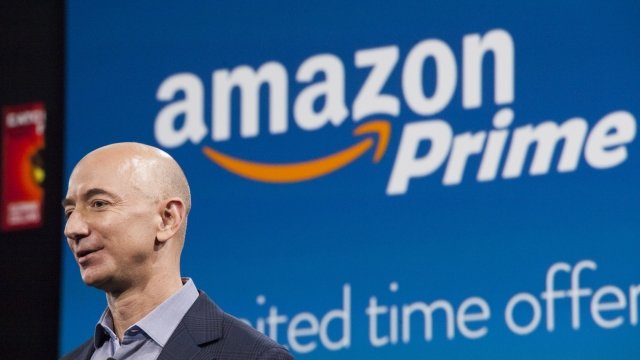 First Apple, now Amazon. The European Commission says the e-commerce giant didn't pay its fair share in taxes, and it's time to collect.

The EU institution ordered Amazon to pay about $294 million.

The commission said that's how much Amazon avoided paying thanks to tax benefits Luxembourg illegally gave the company.

The commission's investigation into Amazon began in 2014 and stemmed from a ruling Luxembourg issued in 2003.

On Wednesday, the commission said Luxembourg must collect the money from Amazon. But will it all be recovered?

That might be a legitimate question since last year the European Commission issued a similar — though much more expensive — fine against Apple. 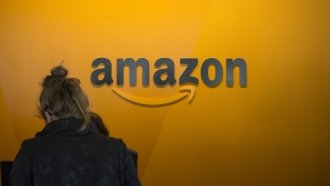 In that case, Apple was ordered to pay roughly $15 billion in unpaid taxes to Ireland. But as of Wednesday, the commission noted the Irish government had yet to collect.

The commission is now sending Ireland's case to the European Court of Justice — a step the Irish finance ministry argues is "wholly unneccessary."