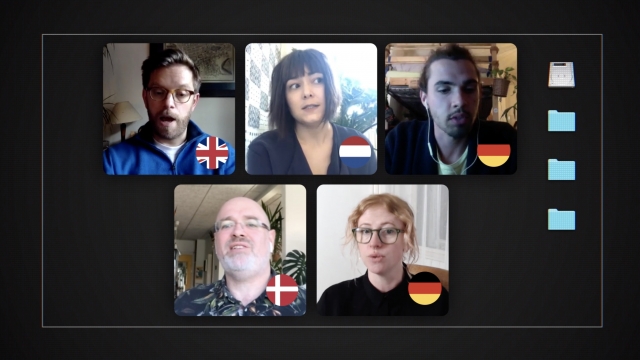 We spoke with Europeans impacted by their governments' decisions to directly pay worker salaries during the coronavirus pandemic.

The United States and Europe are both in lockdown. Non-essential business is closed. Quarantine is keeping hundreds of millions indoors. But the economic damage — and the financial pressure on individual citizens — looks very different on either side of the Atlantic.

In response to coronavirus, the U.S. government is expanding who gets included and how much is paid through unemployment benefits. But the aid package does relatively little to help businesses cover workers' salaries or keep people employed, and now the U.S. is seeing millions lose their jobs.

While the U.S. prioritizes getting money to the unemployed, governments across Europe are taking a different approach: "Freezing" their economies in place by directly paying workers' salaries, which for now is preventing the massive job losses seen in the U.S.

Of course different countries all handle this differently, but throughout Europe, a strong social safety net and a focus on keeping people employed has been a consistent theme.

Some experts had hoped summer would help control the pandemic. But COVID-19 cases are nearing record levels nationwide. Here's what happened.