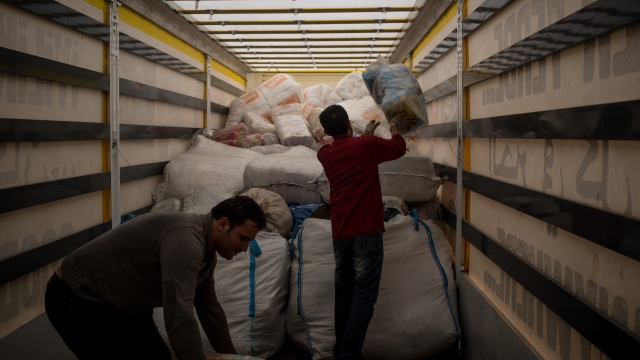 The European Commission secured billions of dollars in humanitarian aid for Syria and neighboring countries that have taken in refugees.

The Commission gathered the pledges during a conference focused on ending the crisis in the Middle Eastern country. On Thursday, it announced $7 billion in commitments for 2019 and an additional $2.4 billion for future years.

The largest chunk of the money for this year, nearly $2.3 billion, is coming from the European Commission itself. Beyond that, 40 individual countries pledged donations, including every member of the European Union, Australia, Japan and the U.S.

While those donations are notable, the total amount is shy of the $8.8 billion in aid the EU says is needed for 2019.