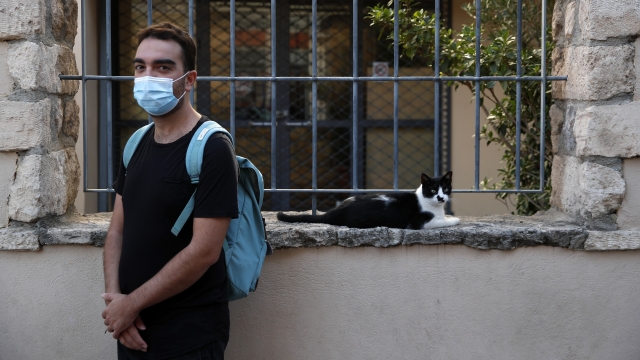 Figures released Thursday show the jobless rate went up by about 251,000 people from July to August.

Europe's unemployment rate has been climbing for months and things are expected to get worse.

Figures released Thursday show the jobless rate went up by about 251,000 people from July to August.

More than 13 million people are out of work in the 19 countries that use euros.

Officials are concerned a recent spike in cases and lockdown measures being reimposed will put more people out of work.

Even though Europe's unemployment rate is pretty modest right now compared to other countries' spikes, economists predict it could reach double digits in the coming months.