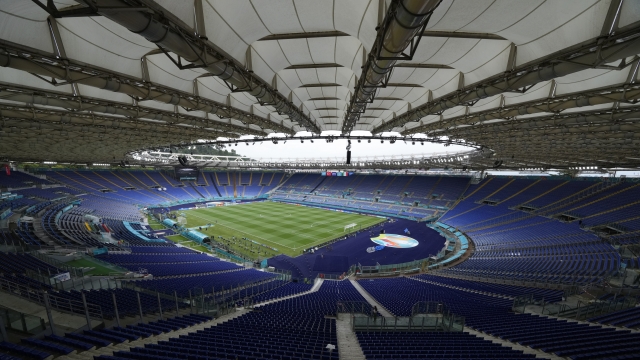 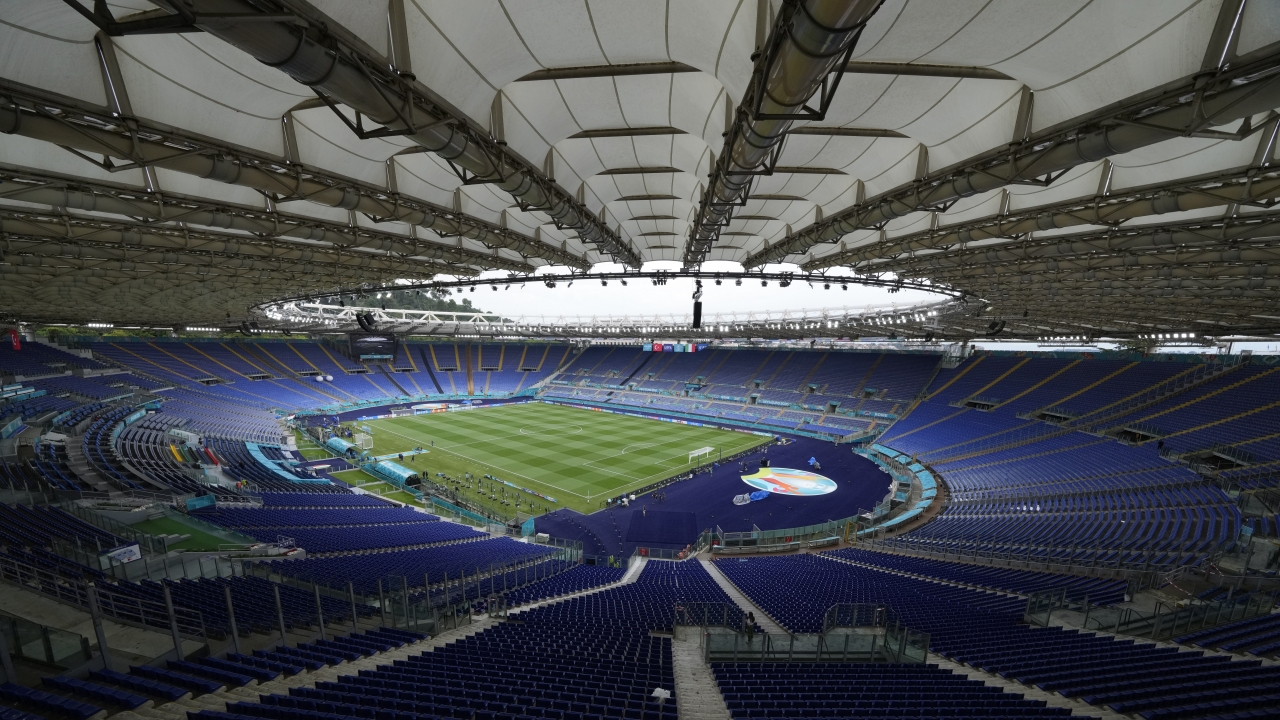 Postponed by a year, the biggest sporting event since the coronavirus brought the world to a halt kicks off Friday at the Stadio Olimpico in Rome — a milestone both for European and world sports.

The opening match of soccer's European Championship will be played in the capital of Italy, the first country outside Asia to get struck by the pandemic and the first in the world to implement a nationwide lockdown. The tournament represents a major step forward on the path toward recovery after one of the darkest chapters in the continent's history since World War II. More than 1 million Europeans have died in the pandemic, including almost 127,000 Italians.

"After everything that's happened, now the situation is improving, I think the time has come to start providing fans with something to be satisfied about," said Italy coach Roberto Mancini, who tested positive for COVID-19 in November but was asymptomatic.

The tournament was postponed last March when countries were scrambling to contain virus outbreaks and major sporting events around the world were canceled or put on hold.