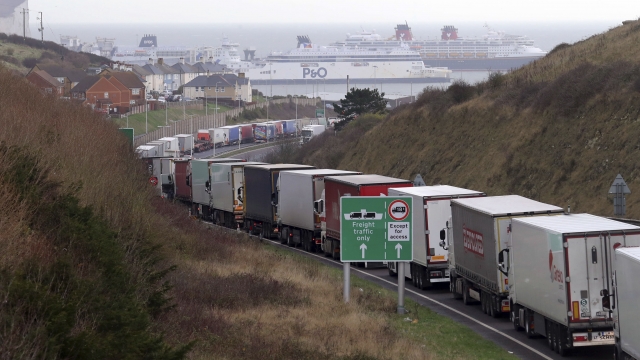 If no agreement is met by year's end, trade between the U.K. and European Union will be more expensive and could cause serious delays.

Today is a make-or-break day for Brexit trade talks.

Officials from the U.K. and European Union are trying to reach an agreement over post-Brexit trade terms.

But the EU's top negotiator says the path to a deal is "very narrow."

If there is no agreement by the end of the year, trade between the two sides will be more expensive and could cause delays at ports.