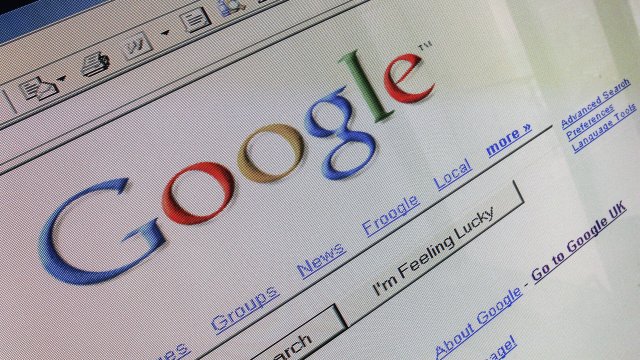 SMS
EU Slaps Google With Another Massive Antitrust Fine
By Briana Koeneman
By Briana Koeneman
March 20, 2019
On Wednesday, the European Commission ordered the tech giant to fork over about $1.7 billion for "abusive practices in online advertising."
SHOW TRANSCRIPT

The European Union has slapped Google with another massive fine over antitrust issues.

On Wednesday, the European Commission ordered the tech giant to fork over about $1.7 billion for what it calls "abusive practices in online advertising." The commission said Google has been doing this for 10 years, that's why the fine is so large.

The commission said Google "cemented its dominance" in the online advertising sector and shielded itself from competition by imposing contractual restrictions on third-party websites. That's illegal under the EU's antitrust rules.

In response, Google's senior vice president of global affairs said: "We've already made a wide range of changes to our products to address the Commission's concerns. Over the next few months, we'll be making further updates to give more visibility to rivals in Europe."

This is the third billion-dollar antitrust penalty the EU has ordered Google to pay since 2017. Overall, the EU has fined Google more than $9 billion in that time.