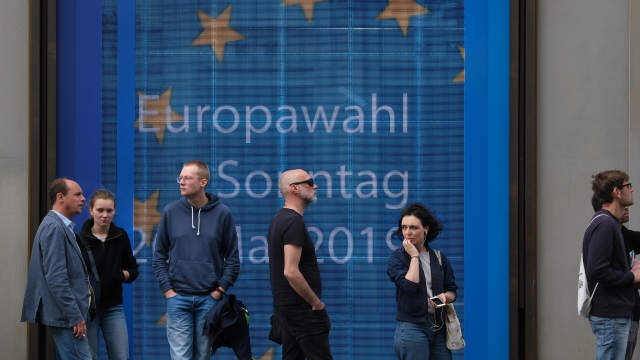 The EU says it has evidence that Russian groups conducted disinformation campaigns in an attempt to influence the last European Parliament elections.

According to a report released on Friday, the European Commission found "a continued and sustained disinformation activity by Russian sources aiming to suppress turnout and influence voter preferences." It said the online campaigns used "disinformation to promote extreme views and polarize local debates, including through unfounded attacks on the EU." The report gives the example of "malicious actors [using] the fire in the Notre Dame Cathedral to illustrate the alleged decline of Western and Christian values in the EU."

The report says online platforms like Google, Twitter and Facebook took steps to combat the spread of disinformation leading up to election day, but it added that "more needs to be done to protect [the EU's] democratic processes and institutions."

The report stops short of blaming the Kremlin directly for the campaigns and doesn't say whether the tactics influenced how people voted.

The EU elections took place late last month, and saw the highest turnout since 1994. Although nationalist parties did make gains this time around, snagging almost a quarter of the available seats for the first time ever, pro-EU mainstream parties still maintained dominance in Parliament.