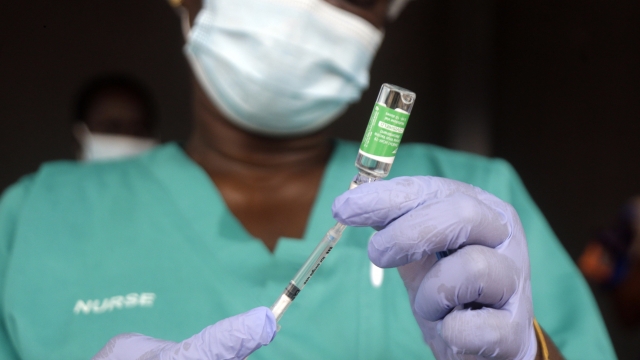 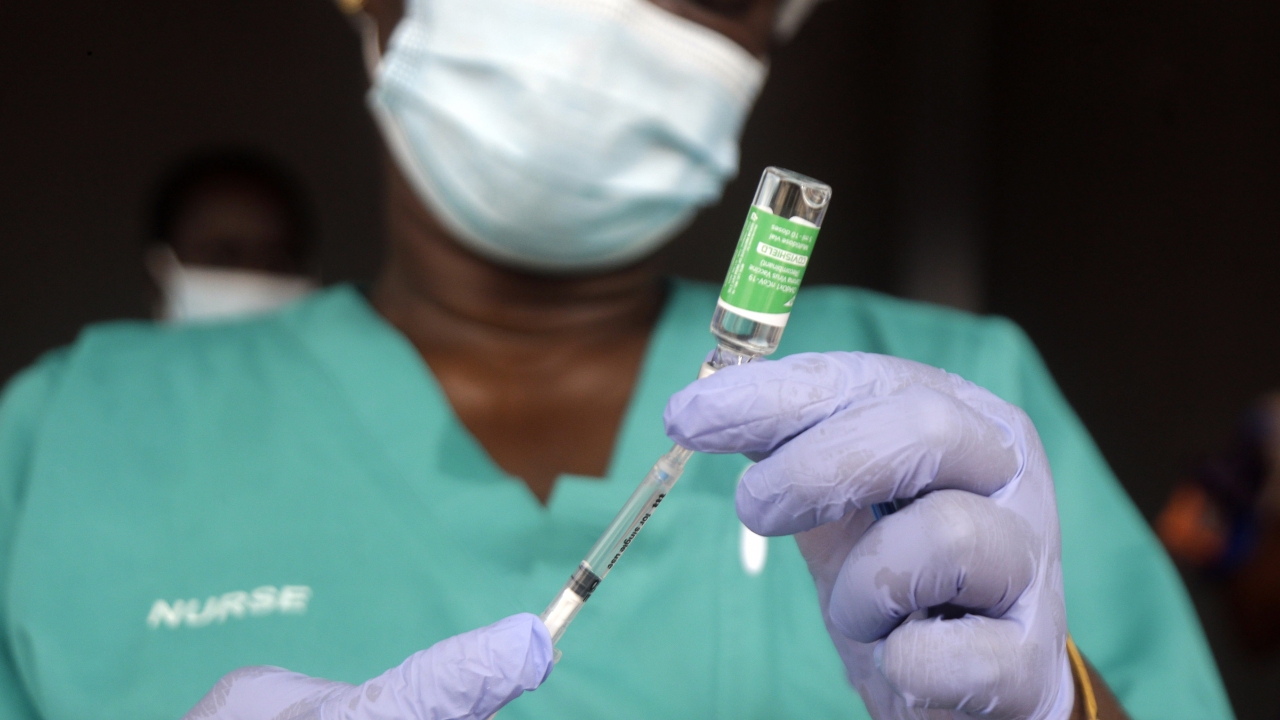 After Dr. Ifeanyi Nsofor and his wife received two doses of AstraZeneca's coronavirus vaccine in Nigeria, they assumed they would be free to travel this summer to a European destination of their choice. They were wrong.

The couple — and millions of other people who have been vaccinated through a U.N.-backed effort — could find themselves barred from entering many European and other countries because those nations don't recognize the Indian-made version of the vaccine for travel.

Although AstraZeneca vaccine produced in Europe has been authorized by the continent’s drug regulatory agency, the same shot manufactured in India hasn't been given the green light.

EU regulators said AstraZeneca hasn't completed the necessary paperwork on the Indian factory, including details on its production practices and quality control standards.

But some experts describe the EU move as discriminatory and unscientific, pointing out that the World Health Organization has inspected and approved the factory. Health officials say the situation won't only complicate travel and frustrate fragile economies but also undermine vaccine confidence by appearing to label some shots substandard.

Earlier this month, the European Union introduced its digital COVID-19 certificate, which allows EU residents to move freely in the 27-nation bloc as long as they have been vaccinated with one of the four shots authorized by the European Medicines Agency, have a fresh negative test, or have proof they recently recovered from the virus.

While the U.S. and Britain remain largely closed to outside visitors, the EU certificate is seen as a potential model for travel in the COVID-19 era and a way to boost economies.

The officially EU-endorsed vaccines also include those made by Pfizer, Moderna and Johnson & Johnson. They don't include the AstraZeneca shot made in India or many other vaccines used in developing countries, including those manufactured in China and Russia.

Individual EU countries are free to apply their own rules for travelers from inside and outside the bloc, and their rules vary widely, creating further confusion for tourists. Several EU countries, including Belgium, Germany and Switzerland, allow people to enter if they have had non-EU-endorsed vaccines; several others, including France and Italy, don’t.