Election Of Top EU Official Gets Little Attention Before Vote 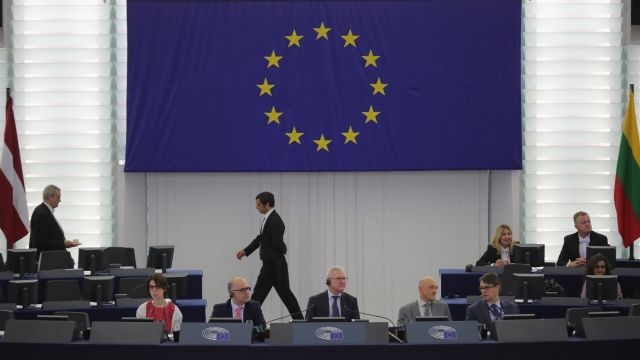 SMS
Election Of Top EU Official Gets Little Attention Before Vote
By Jake Jones
By Jake Jones
January 16, 2017
The contentious election for European Parliament president has gotten little attention in Europe, which doesn't bode well for the future of the EU.
SHOW TRANSCRIPT

One of Europe's biggest political positions is up for grabs — and if this is news to you, you probably aren't alone.

Here's some background: The European Parliament needs a new president. That person acts sort of like the speaker of the House does here in the U.S.

As president of the organization, the elected official has a hand on legislation that affects millions of EU residents. 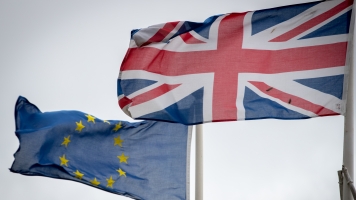 But according to reports, EU residents aren't really paying attention to this major political opening.

The Washington Post writes, "The vacant job has generated little attention," and "few ordinary European citizens are aware there is a race."

We should note, this isn't a position chosen by the people. Instead, the 751 members of the European Parliament vote on who will replace the outgoing president.

The election comes at a time when the EU has to figure out how to remove a country from its bloc. Brexit was the first of multiple nationalist, populist movements opposing the power the EU enjoys.

Seven candidates will battle for the position. The vote is scheduled for Tuesday.