The EU Hopes To Tackle Job Barriers With This Virtual Tool 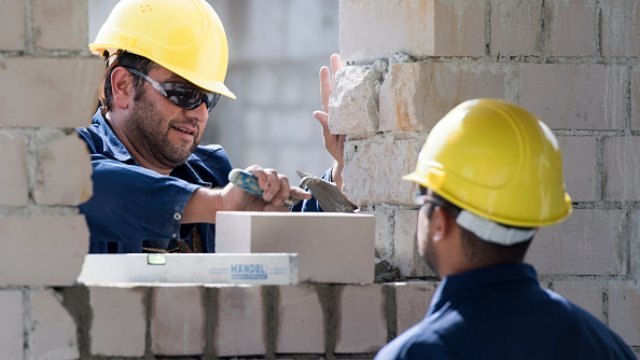 "Migrants living in the European Union face significant barriers in the labor market, and these are due to differences in languages, lack of networks and, yes, sometimes even discrimination," said European Commission member Marianne Thyssen.

More than half of people who aren't from the European Union but are living there are either underemployed or overqualified for the jobs they get.

This along with Europe's decrease in working-age citizens creates an economic problem.

But EU officials have a plan to change that. It's called the EU Skills Profile Tool, and its goal is to simplify the process of matching refugees, migrants and other third-country nationals with open jobs.

The virtual tool is free and will mainly be used in places already helping people find jobs. 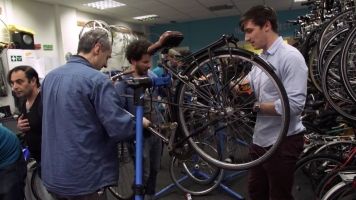 Here's how it works: An interviewer and interviewee sit down together and answer a set of questions about skills, education and experience. People can enter as much information as they want in almost any language they want.

Officials hope gathering information this way will provide a more accurate representation of skills and needs.

It's up to individual EU states to decide if they want to use it, but the European Commission says the more that implement it, the easier it'll be to transfer information.