The EU Commission President Is So Over Speaking English 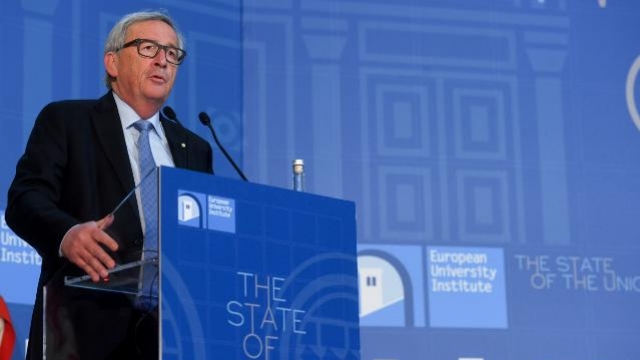 Juncker apparently thinks the English language is going out of style. He went on to deliver the rest of his remarks in French.

The European Union has 24 official languages and chiefly conducts business in its three most widely spoken tongues: English, French and German. 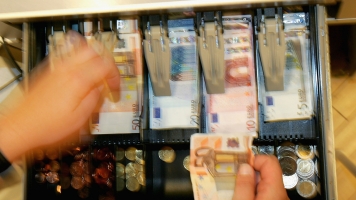 Europe Is Trying To Combat Money Counterfeiting With Neuroscience

But the number of native English speakers in the EU is about to plummet thanks to Brexit. Some Europeans have called for the EU to drop English from its list of official languages.

Brexit won't make a dent in the EU's use of English right away, though; it's still the most common second language learned throughout the bloc.

But Juncker's sudden burst of Francophilia might have been a nod toward France's presidential election this weekend. If far-right candidate Marine Le Pen wins, that country could also start making its way out of the EU.