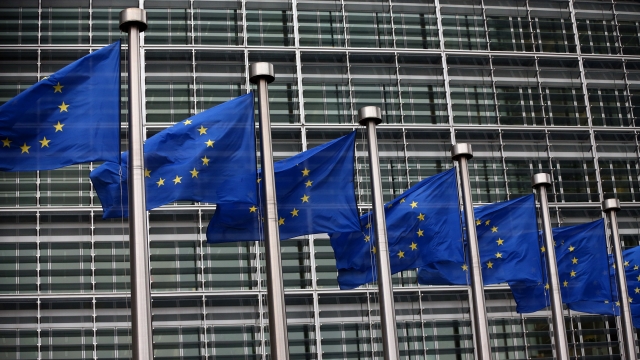 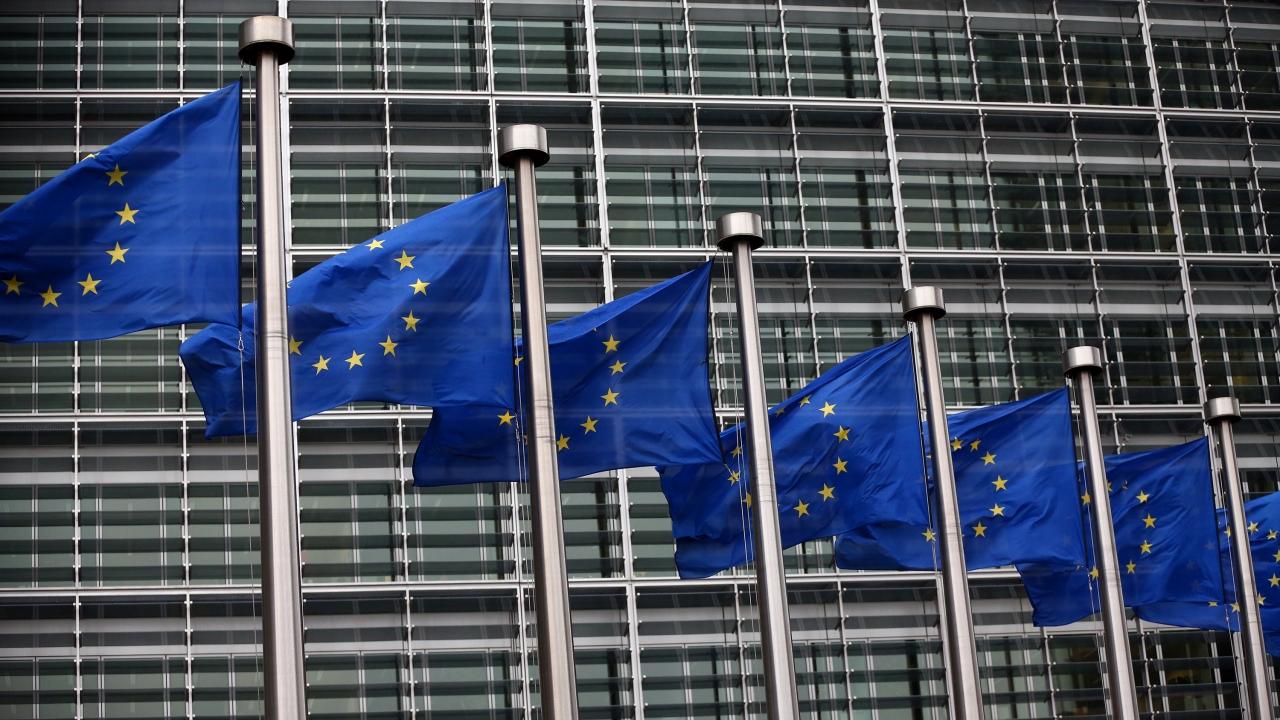 By Ahmed Jawadi
By Ahmed Jawadi
May 9, 2019
The EU said it rejects any ultimatums and regrets the re-imposition of U.S. sanctions on Iran after its withdrawal from the agreement.
SHOW TRANSCRIPT

The European Union has reaffirmed its commitment to the Iran nuclear deal after Iran issued the remaining parties of the deal an ultimatum.

In a joint statement with the foreign ministers of France, Germany and the U.K., the EU said it rejects any ultimatums and regrets the re-imposition of U.S. sanctions on Iran after its withdrawal from the agreement. The EU also said: "At the same time we recall our own firm commitments under the agreement including as regards sanctions-lifting for the benefit of the Iranian people." It plans to continue pursuing "legitimate" trade options with Iran.

On Wednesday, Iranian President Hassan Rouhani said his country would stop complying with parts of the nuclear deal and gave the remaining participants in the deal — Russia, China, France, the U.K. and Germany — 60 days to help reduce pressure put on it by U.S. oil and banking sanctions. If they don't, Rouhani said Iran will "suspend compliance with the uranium enrichment limits" imposed by the deal.

Around the same time, President Donald Trump signed an executive order to impose sanctions on Iran's iron, steel, aluminum, and copper sectors, and said "Tehran can expect further actions unless it fundamentally alters its conduct."

In the EU's statement Thursday, the bloc "strongly" urged Iran to continue to implement its commitments under the nuclear deal. It also called on countries that aren't a part of the deal to "refrain from taking any actions that impede the remaining parties' ability to fully perform their commitments."