EU Pushes Google For Worldwide Right To Be Forgotten 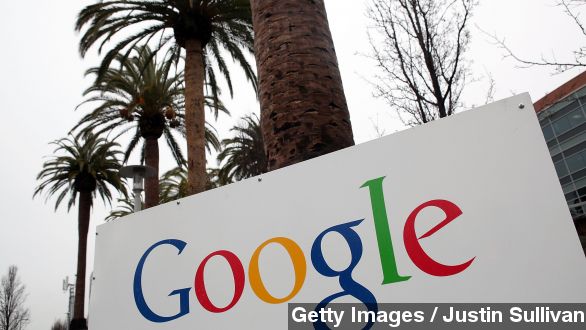 The EU wants Google to push its “right to be forgotten” policy all over the world.

The Wall Street Journal reports a coalition of EU privacy regulators wants Google to extend its removal policy to all of its web domains, including .com addresses.

As it stands, right to be forgotten removals aren’t necessarily forgotten everywhere — a search from the U.S.-based .com domain, for example, can still turn up links that were forgotten from .uk or .fr domains.

ZDNet quotes the officials, who say this “cannot be considered a sufficient means to satisfactorily guarantee the rights of data subjects according to the ruling.”

The regulation would technically cover all search engines operating in the EU, but media coverage is focused on Google. As one analyst explains to CNBC, it’s because Google might as well be the only engine in town.

“Google has become a monopoly, that controls, in many member states, more than 90 percent of the market. It’s not like in the U.S., in which Yahoo and Yelp can compete on an equal footing,” he said.

The regulators don’t have the power to compel Google — or any search engine — to adopt their proposed expansion of the right to be forgotten.

And a writer at Gizmodo wonders “…how on Earth the EU would enforce a ruling like this, which would apply to countries outside its jurisdiction.”

The group hasn’t released its full recommendations yet, according to The Wall Street Journal. So Google says it hasn’t seen the guidelines — but says “we will study them carefully when they’re published.”