EU Proposes Legislation To Stop The Spread Of Terrorist Content 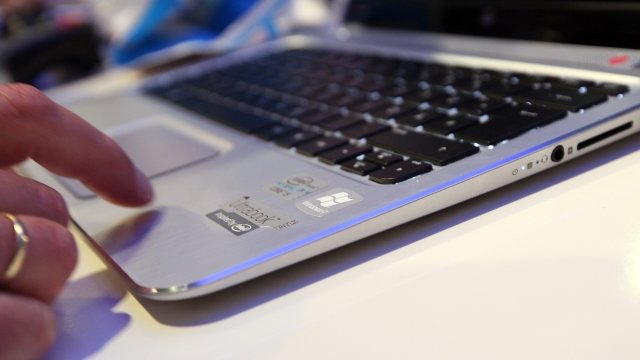 By Andrea Gonzales
September 13, 2018
The proposed law would hit tech companies with hefty fines for not taking down flagged posts within an hour.
SHOW TRANSCRIPT

This new proposal is similar to voluntary guidelines made by the European Commission Newsy reported on a few weeks ago. The difference? "Massive fines," according to the Wall Street Journal, into the billions of dollars. Apparently, the commission's recommendations didn't work as well as officials hoped. So this proposal gives the EU a legal basis to fine tech companies for not taking down shared extremist viewpoints.

The commission's president said during his State of the Union address Wednesday, "Europeans rightly expect their union to keep them safe." He added that the one hour mark is "the critical window in which the greatest damage is done."

A similar law in Germany went into effect in January. CNN reports authorities now have the ability to fine social media companies as much as $60 million for failing to remove hate speech posts.