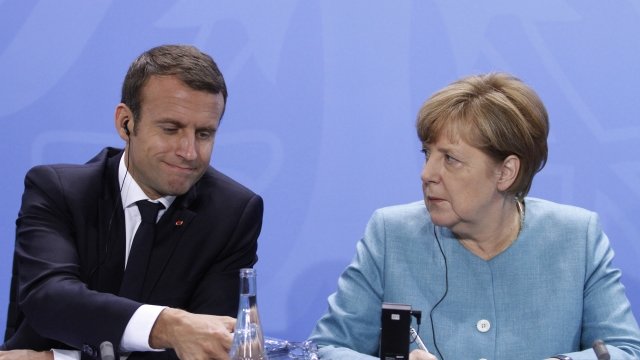 Europe's two largest economies are teaming up to end tax loopholes used by some of the biggest U.S. tech companies.

Companies like Google, Facebook and Amazon often move their profits to countries in Europe, where they won't be taxed as heavily. 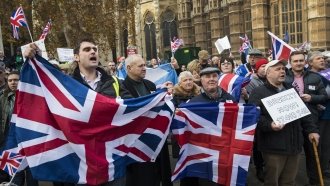 Free Movement Of People Between The UK And EU Is Ending

Last year, Apple was fined $14.5 billion by the European Commission after it ruled Ireland gave the tech giant tax breaks that were so friendly they were illegal. In 2014, Apple's tax rate in Ireland dropped to just five-thousandths of a percent.

It's not all about raising taxes, though. France's President Emmanuel Macron wants to meet somewhere in the middle by lowering France's corporate tax rate to 25 percent.