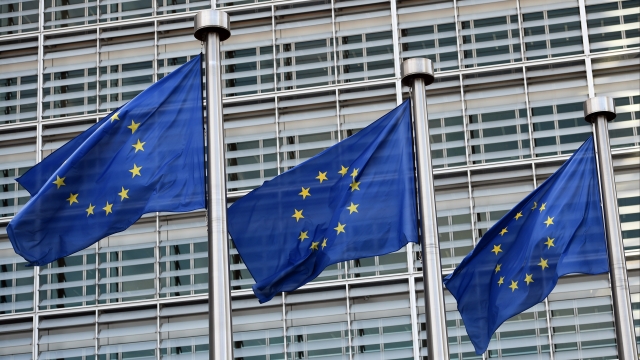 The European Parliament's international trade committee approved a resolution encouraging EU states to support the EU Commission's negotiating mandates. Those mandates include lowering tariffs for American cars and car parts, but they'd be subject to change if Washington were to impose certain new tariffs. The EU's Parliament will vote on the resolution in March.

EU Commission President Jean-Claude Juncker struck a deal with President Donald Trump last year that the U.S. will not impose tariffs on cars "for the time being." But an EU spokesperson said Monday if the U.S. takes "actions detrimental to European exports, the European Commission would react in a swift and adequate manner," according to The Associated Press.