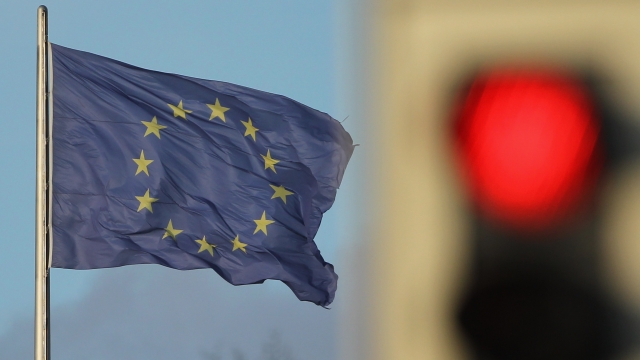 SMS
US Travelers Now Might Have To Get A Visa To Visit Europe
By Briana Koeneman
By Briana Koeneman
March 3, 2017
Parliament members passed a resolution calling for the EU Commission to reinstate visa requirements for U.S. citizens who want to travel to Europe.
SHOW TRANSCRIPT

Americans hoping to go to a country in the European Union this summer might need more than just their passport.

On Thursday, European Parliament members passed a resolution calling to reinstate visa requirements for U.S. citizens who want to travel across the pond.

The move stems from a long-running dispute. For years, the U.S. has required citizens from five EU nations to get a visa before visiting. Those are Croatia, Cyprus, Bulgaria, Romania and Poland. 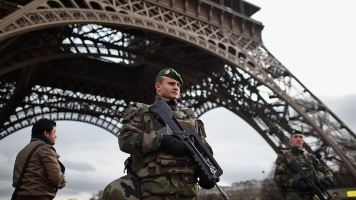 Currently, people from the other 23 nations in the EU can enter the U.S. without a visa. But EU rules require equal treatment for all of its member states, and the European Parliament isn't happy some nations are excluded.

If the commission goes forward with this sort of approach, Americans will likely need a visa for travel until the U.S. ditches the requirement for those five countries.

But The Wall Street Journal points out that might not be so great for the European economy. The outlet says more than 27 million Americans traveled to Europe last year alone.

Lawmakers want the EU Commission to act on the resolution by May. The commission says it's working on it.