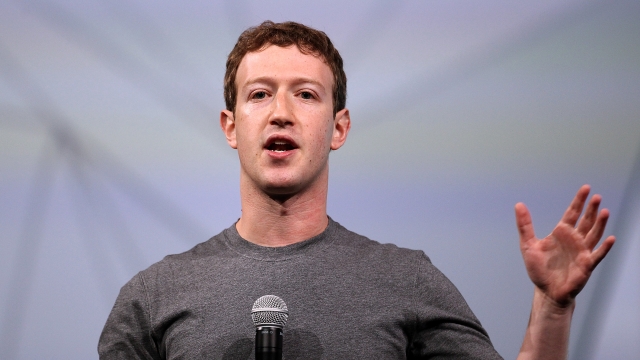 SMS
EU Fines Facebook Over $100 Million For Misleading Merger
By Grant Suneson
By Grant Suneson
May 18, 2017
The EU fined Facebook over $100 million for failing to disclose information related to its purchase of WhatsApp.
SHOW TRANSCRIPT

Facebook will have to pay a hefty fine to the European Union after its commission ruled the social media giant misled EU regulators.

The EU fined Facebook $122 million over its acquisition of messaging service WhatsApp.

Before the merger, Facebook said it wouldn't be able to match Facebook profiles with WhatsApp phone numbers. But a review found that it could and that Facebook knew that was a possibility before the merger was approved. 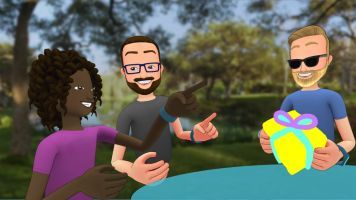 $122 million may sound like a lot, but it seems a lot more manageable when you consider that Facebook paid $19 billion for WhatsApp in 2014.

The EU's merger regulations say it can only levy a fine of 1 percent of the aggregated turnover. The EU commission said it hopes the fine will act as a deterrent for similar issues in the future.

Facebook acknowledged the problem, saying its errors "were not intentional and the Commission has confirmed that they did not impact the outcome of the merger review."