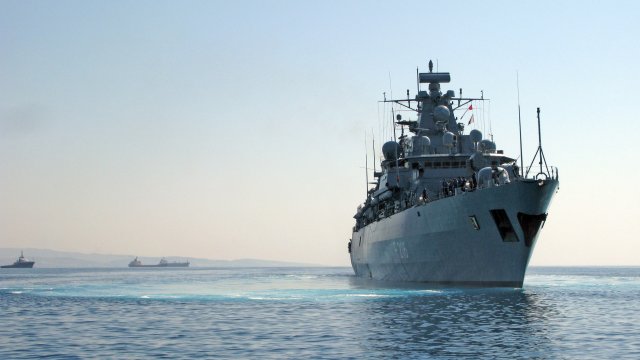 The European Union has ended a mission that was created to crack down on migrant smuggling across the Mediterranean. The naval mission has been largely dormant for months.

According to the Associated Press, Luxembourg's Foreign Minister Jean Asselborn told reporters Monday that Operation Sophia is "finished." He said a "political agreement" was reached to close the mission when its mandate expires next month.

Operation Sophia was launched back in 2015 to help manage a significant surge in migration from North Africa to Europe.

But there was some dispute over how to distribute migrants who were picked up at sea. That prompted Italy to stop more ships from being deployed for the mission, and it's been operating using mostly aircraft and pilotless drones ever since.

In place of Operation Sophia, Asselborn said the EU will launch a new mission focused on enforcing a U.N. arms embargo around Libya.

Additional reporting by Lorne Cook of the Associated Press.