European Court Rules Employers Can Ban Headscarves In The Workplace 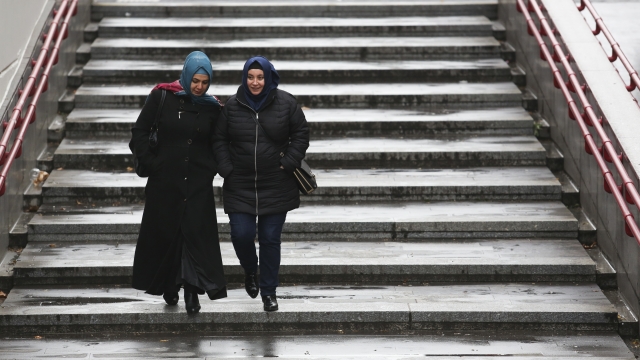 The ruling is in response to a discrimination case brought by a Muslim woman in Belgium. She was fired after her headscarf was found to violate the company's neutral prohibition on religious symbols.

The European Court of Justice decided the policy wasn't direct discrimination, since it didn't single out a particular religion.

"Accordingly, such an internal rule does not introduce a difference of treatment that is directly based on religion or belief, for the purposes of the directive," the court's decision said.

It's the court's first direct ruling on the topic of headscarves in the workplace.

France already has a ban on wearing a headscarf in public schools. And in 2010, it became the first European country to ban full-face veils.

Belgium and Bulgaria have followed with similar bans. 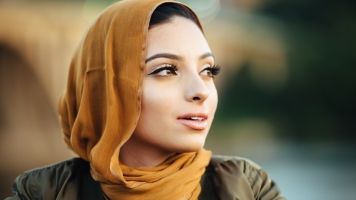 To avoid singling out its Muslim employees, the EU court said companies would also need to ban other religious symbols like skullcaps and crucifixes.

The court's decision applies to all 28 EU member countries.

Correction: A previous version of this story stated that France, Belgium and Bulgaria have burqa bans. The countries have actually banned full-face veils, which include both burqas and niqabs — not just burqas. This article has been updated.