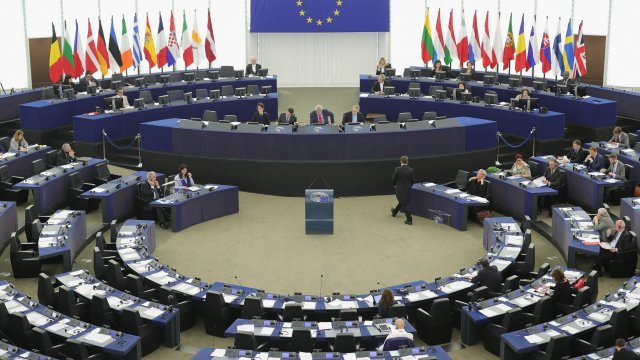 The European Commission is asking countries in the European Union to take an unprecedented measure against Poland. The commission says the country's reforms, which have caused protests, threaten democratic values.

The commission says at least 13 of Poland's laws significantly affect the country's judicial system and recommended the EU vote to strip Poland of its EU voting rights.

But that needs unanimous consent, and Hungary's government said it would not support the move.

The commission could ask for a formal warning against Poland. It only takes 22 of its 28 members to declare Poland is violating EU standards.

The commission's first vice president said the EU is open to talks with Poland. He added the EU could drop its threat against Poland if the country fixes its flawed laws within three months.