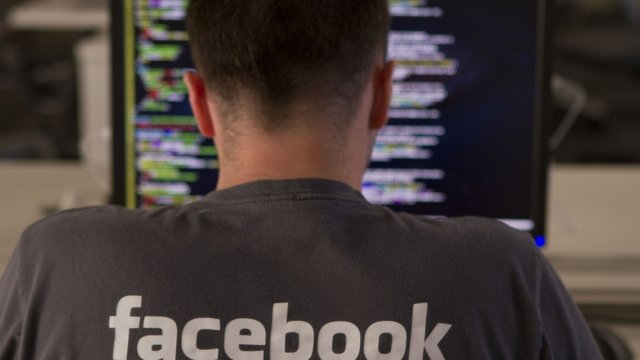 Social media websites apparently aren't doing enough to keep terrorist content off their platforms — at least not in the eyes of the European Commission.

The commission is drafting a new law that will require sites like Facebook, Twitter and YouTube to remove posts supporting terrorism. In March, the organization put out voluntary guidelines asking platforms to remove flagged posts within an hour, but apparently it's not working as well as officials hoped.

Details on the planned law are scarce. But if it's anything like a law passed in Germany that targets criminal content, social media companies could face steep fines if they don't take down posts fast enough.

Any new law the commission writes will need approval from lawmakers and EU member countries.