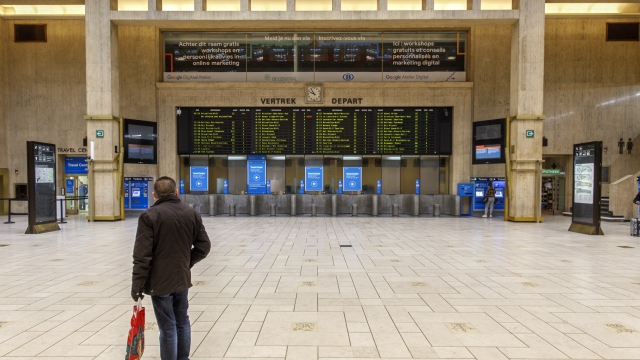 European Union leaders have agreed to close the bloc's external borders in an effort to stop the spread of the coronavirus.

On Tuesday, EU Commission President Ursula von der Leyen and EU Council President Charles Michel announced the approval of a 30-day ban on nonessential travel, which could be extended if needed. Now, it's up to each country to implement it.

Von der Leyen said: "We are ready to do everything that is required. We will not hesitate to take additional measures as the situation evolves. ... The enemy is the virus, and now we have to do our utmost to protect our people and to protect our economies."

There will be exemptions for EU citizens returning home and health care workers, among a few others. Medical supplies, food and other goods will still be allowed into the bloc.

Meanwhile, Italy is on lockdown until April 3, Spain is under a two-week partial lockdown and France has begun a national lockdown for 15 days. As of Tuesday afternoon, those three countries alone had reported more than 50,000 confirmed cases of the virus and over 3,100 related deaths.