Google May Reportedly Still Be Under EU Investigation 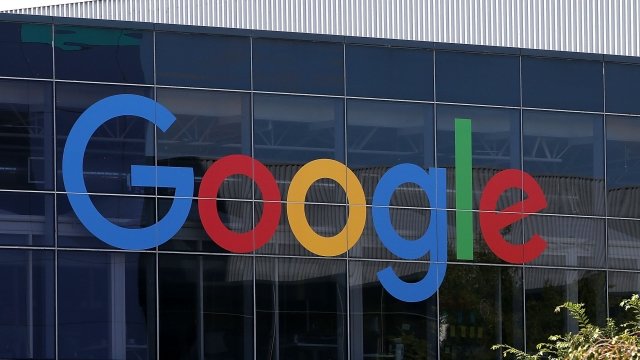 Reuters reports E.U. regulators sent a questionnaire to Google's competitors asking about the impact the company's local search services and practices may have had on them. This includes if their businesses may have been impacted after Google made a significant change to its search algorithm in 2014.

Since June 2017, the E.U. has fined Google about $7.7 billion, accusing the company of breaching its antitrust rules; specifically related to its comparison shopping service and Android mobile operating system.

As of Friday, Google has not commented on the report.