EU Announces Retaliatory Tariffs Against The US 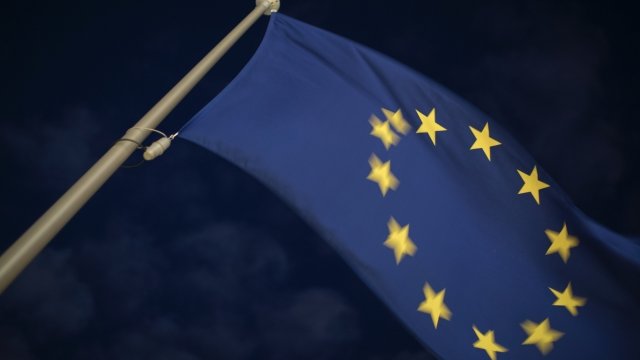 SMS
EU Announces Retaliatory Tariffs Against The US
By Ethan Weston
By Ethan Weston
June 20, 2018
Tariffs will be placed on items ranging from motorcycles to blue jeans to bourbon.
SHOW TRANSCRIPT

The European Union announced Wednesday it will slap billions of dollars in tariffs on U.S. goods beginning Friday.

The tariffs will affect $3.24 billion worth of products ranging from Harley-Davidson motorcycles to blue jeans to bourbon.

The move is in response to President Donald Trump's steel and aluminum tariffs against the EU that went into effect earlier in June. 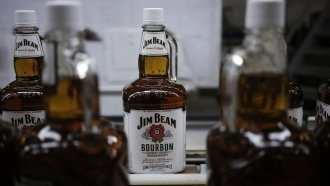 Bourbon: One Of The All-American Targets For Counter-Tariffs

Those tariffs also affected Canada and Mexico. Mexico imposed retaliatory tariffs earlier in June. Canada said its tariffs against the U.S. would go into effect July 1.

The Trump administration imposed separate tariffs on Chinese goods earlier this month. China responded with its own tariffs on $50 billion in U.S. goods.

In a statement, the European Commission said the EU will impose other tariffs on U.S. goods if the trade dispute isn't resolved.