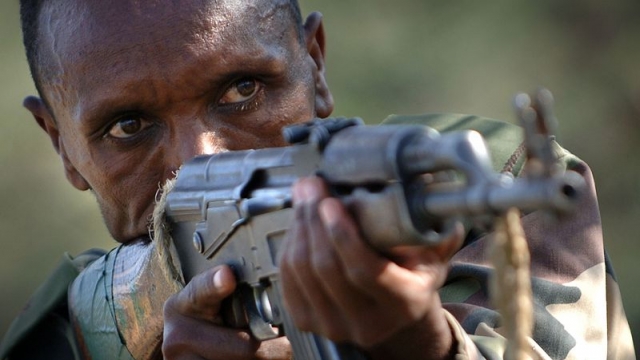 More than 100 children kidnapped and taken to South Sudan last week have been found by the Ethiopian army.

The kidnapping followed a shootout last week that killed more than 200 people near the Ethiopia-South Sudan border.

Ethiopian officials say the attack was carried out by members of South Sudan's ethnic Murle group.

For some context, the Cobra militant faction that's fought the government the last several years is mostly made up of Murle fighters.

In 2014, the Cobras signed a peace deal with South Sudan's government, which included joining the country's army. But there's been some debate about the strength of that deal.

And Ethiopia and South Sudan announced Wednesday they will be starting a joint military operation against Murle militants.

The region where the attack took place is home to almost 280,000 South Sudanese refugees from the country's civil war that ended last year.

Rescue operations will continue in order to get the children out safely.

Ethiopian officials say the militants also stole more than 2,000 head of cattle, but the animals haven't been recovered yet.