Ethiopia's Internet Is Back On After A Week 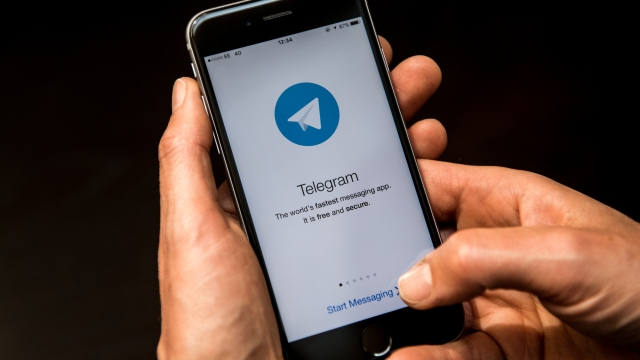 Internet and text messaging services were restored in Ethiopia Tuesday after the country was offline for a week.

Ethio Telecom, the country's mobile service provider, told CNN the company would credit customers for services that were affected during the web blackout.

According to Netblocks, an internet monitoring site, social media platforms, like Whatsapp and Telegram, were restricted.

It's unclear what actually caused the shutdown, but some believe it occurred to prevent students from cheating on national exams.

This isn't the first time the internet has been shutoff. Before Ethiopia's prime minister took office in April 2018, the internet was turned off for months in areas that had unrest.