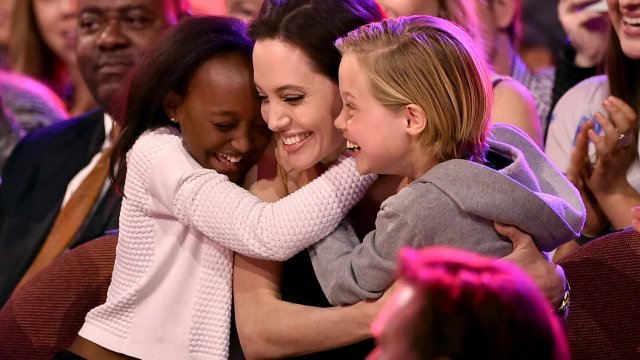 SMS
Ethiopia Bans International Adoptions, Citing Concerns Of Abuse
By Gabrielle Ware
By Gabrielle Ware
January 10, 2018
It follows the deaths of multiple Ethiopian children at the hands of their adoptive parents.
SHOW TRANSCRIPT

That could have a big impact on the U.S., where about 20 percent of kids adopted from abroad are Ethiopian.

But multiple instances of adopted Ethiopian children dying in the care of their American parents sparked an international debate on the issue.

Millions in Ethiopia live in poverty, and critics say the country doesn't have the resources to take care of the orphans and other "vulnerable children" who can no longer be adopted.