Ethiopia Armed Group Says it Has Alliance With Tigray Forces 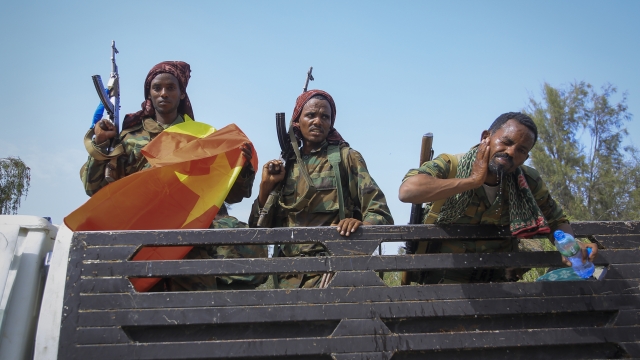 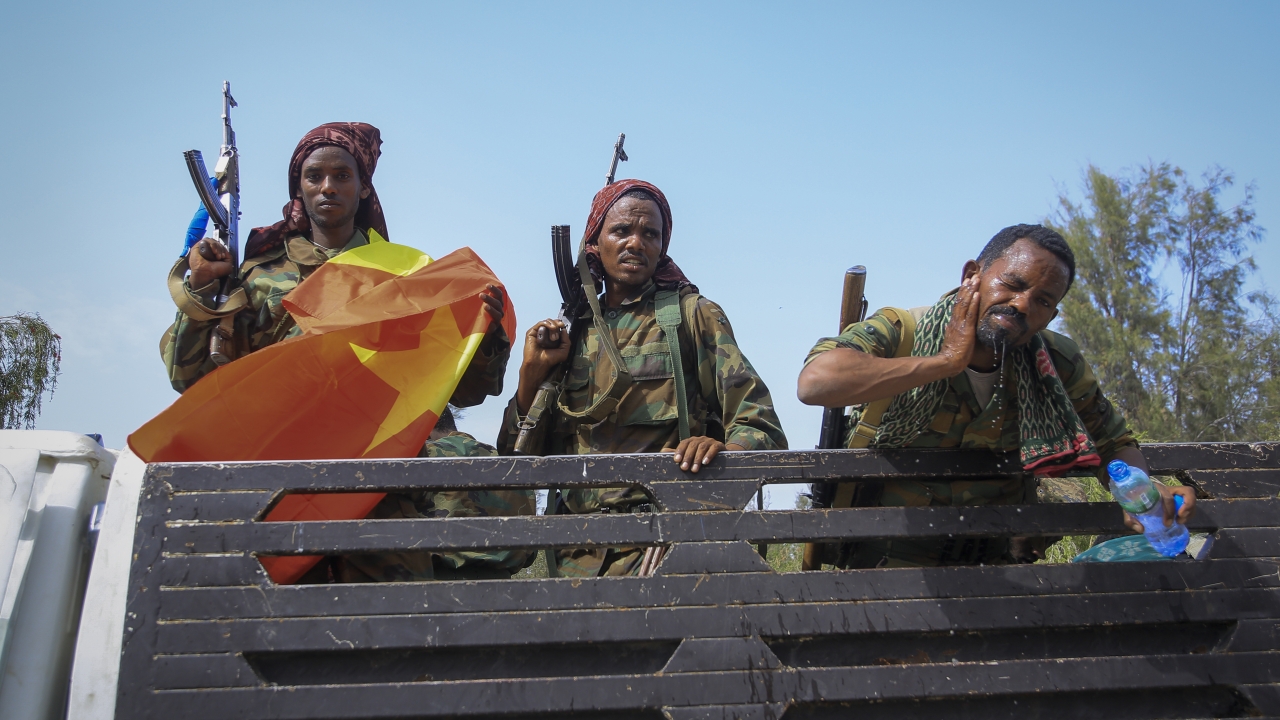 The leader of an armed group that Ethiopia’s government has designated a terrorist organization says his group has struck a military alliance with the Tigray forces who are now pressing toward the capital, as the conflict that erupted in the Tigray region last year spreads into other parts of Africa’s second-most populous country.

“The only solution now is overthrowing this government militarily, speaking the language they want to be spoken to,” Oromo Liberation Army leader Kumsa Diriba, also known as Jaal Marroo, told The Associated Press in an interview on Wednesday.

He said the agreement was reached a few weeks ago after the Tigray forces proposed it. “We have agreed on a level of understanding to cooperate against the same enemy, especially in military cooperation,” he said. “It is underway.” They share battlefield information and fight in parallel, he said, and while they’re not fighting side by side, “there is a possibility it might happen.”

Talks are underway on a political alliance as well, he said, and asserted that other groups in Ethiopia are involved in similar discussions: “There’s going to be a grand coalition against (Prime Minister Abiy Ahmed’s) regime.”

The alliance brings together the Tigray People’s Liberation Front, who long dominated Ethiopia’s repressive government but were sidelined when Abiy took office in 2018, and the OLA, which last year broke away from the opposition party Oromo Liberation Front and seeks self-determination for the Oromo people. The Oromo are Ethiopia’s largest ethnic group.

Ethiopia’s government earlier this year declared both the TPLF and OLA terrorist organizations.

There was no immediate comment from Gen. Tsadkan Gebretensae with the Tigray forces, nor from the spokeswoman for Abiy’s office.

The OLA leader spoke a day after the prime minister called on all capable Ethiopians to join the military and stop the Tigray forces “once and for all” after they retook much of the Tigray region in recent weeks and crossed into the neighboring Amhara and Afar regions. Tigray forces spokesman Getachew Reda has told the AP they are fighting to secure their long-blockaded region but if Abiy's government topples, “that's icing on the cake.”

With access to parts of Ethiopia increasingly restricted and journalists often harassed, it is difficult to tell how citizens will respond to the prime minister’s call, or whether they will join the fight against him. The government has supported large military recruiting rallies in recent weeks.