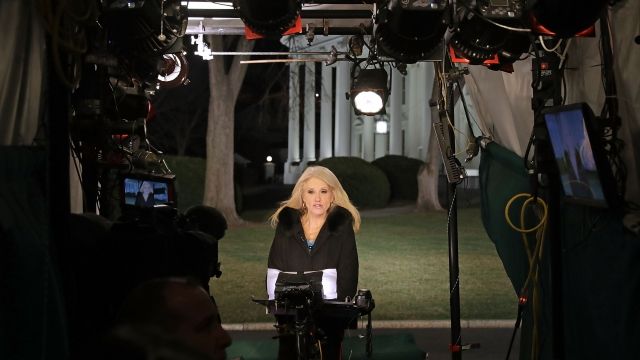 The U.S. Office of Government Ethics sent a letter to the White House calling for Kellyanne Conway to be disciplined for these comments:

"Go buy Ivanka's stuff is what I would tell you. I hate shopping. I'm gonna go get some for myself today," Conway said Feb. 9 on "Fox & Friends."

"It's a wonderful line. I own some of it. I fully — I'm gonna give a free commercial here. Go buy it today, everybody. You can find it online," Conway said a few minutes later in the interview.

In his daily press briefing following that interview, White House press secretary Sean Spicer said Conway had been "counseled" over her remarks. 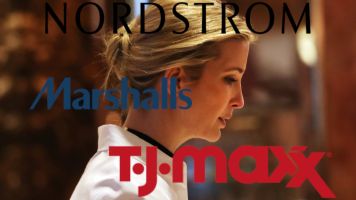 Conway made another appearance on Fox News later that evening. She said the president "supports me 100 percent." She declined to comment on how she had been "counseled."

But it appears counseling might not cut it. Two top members of the House Oversight Committee immediately sent a letter to the ethics office asking for an official review of Conway's statements.

The letter says the White House has until Feb. 28 to tell the ethics office what the investigation results are and what disciplinary actions have been taken.