President Trump's Businesses Are Bringing In A Lot Of Money 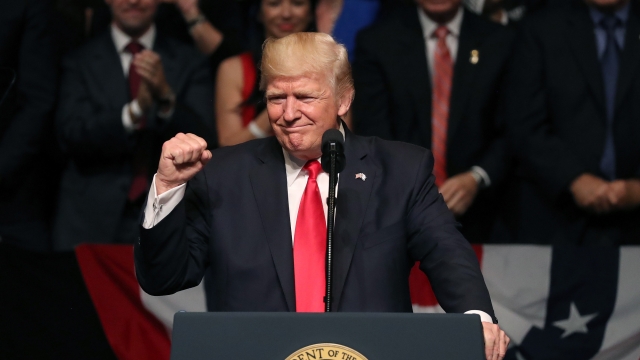 The Office of Government Ethics released 98 pages of Trump property financial disclosures Friday. The document covers January 2016 to April of this year.

Mar-a-Lago, which Trump frequently visits as president, has seen a spike in revenue from just over $29 million in May 2016 to over $37 million.

The Trump International Hotel in Washington, D.C. — which has been at the center of debates around the Constitution's Emoluments Clause — has taken in $19.7 million since it opened during Trump's campaign.

The hotel is housed in the government-owned Old Post Office building, and many have argued payments from foreign governments violate anti-corruption clauses in the Constitution. 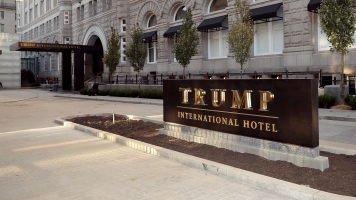 Congressional Democrats Plan To Sue President Trump Over His Conflicts

The financial disclosures released aren't as detailed as tax returns would be. Trump broke a modern precedent when he refused to release his tax returns during both his campaign and presidency so far.

Trump also didn't sell his businesses when he took office and instead transferred them to a trust, which means he can still technically profit off them even during his term.

While the disclosures show an increase in funds from some of his properties, it also lists entities Trump owes money to. That number is at least $300 million.