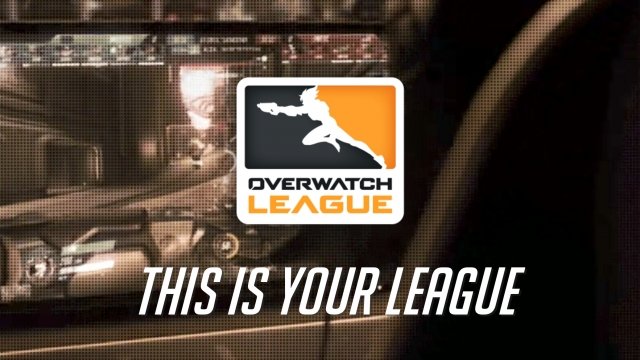 The highly anticipated esports Overwatch League just announced its first seven teams — and the stakeholders for each team are major heavy hitters in the sports world.

Franchises will be owned by the COO of the New York Mets, the owner of the New England Patriots and other major executives in the esports industry. Stakeholders for individual teams include Shaquille O'Neal, former baseball star Ryan Howard and the founders of TV network Syfy.

The teams in the league will cover eight cities in the U.S., as well as Shanghai and Seoul.

This announcement comes after months of tension and skittishness from potential buyers. Back in May, ESPN reported the $20 million starting price tag and difficult contract terms were too risky for some groups.

That stark difference in price may have turned off some groups, but the fast-growing popularity of "Overwatch" was enough for the eventual franchise owners. The game was released just last spring, and it's already garnered more than 30 million players worldwide.

"Overwatch" reached 15 million users faster than any other Activision Blizzard game and is reportedly responsible for the game company's most successful quarter yet. 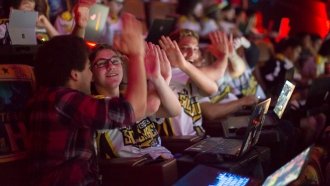 And the Overwatch League's "path to greatness" is just beginning. The next steps for the esports franchise include signing professional players and finding sponsors.