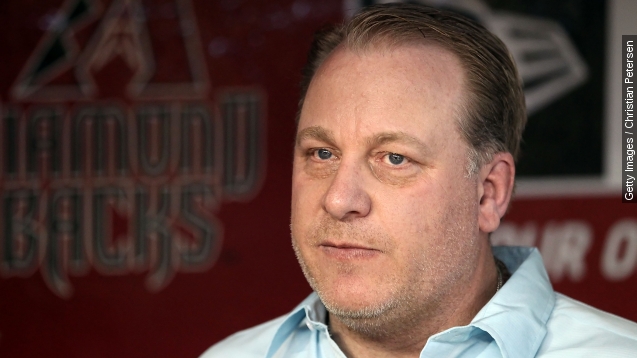 Former All-Star MLB pitcher and current ESPN analyst Curt Schilling has a history of being brash on social media. But Tuesday, ESPN said he went too far.

Schilling has been stripped of his assignment covering the Little League World Series after tweeting out — and quickly deleting — an image comparing Muslims to Nazis. The now-deleted photo is captured here by Yahoo’s Nick Bromberg.

In a statement, ESPN called Schilling’s tweet “unacceptable,” adding, “We made that point very strongly to Curt and have removed him from his current Little League assignment pending further consideration.”

Schilling has worked at ESPN since 2010 and is currently an analyst on Sunday Night Baseball, the network’s most prominent MLB broadcast, as well as a guest on "Baseball Tonight." (Video via ESPN)

His Facebook page contains a wide variety of content, usually shared from other pages, some of which could be considered seriously offensive.

Posts include memes belittling liberals, one supporting the Confederate flag, and this one, which reads: “Boobs prove that men can focus on two things at once.” His wife was tagged in the caption.

All of those memes were posted since Aug. 16, and they’re tame compared to some others on his page. In the past, Schilling posted a cartoon featuring a terrorist with blood on his hands and a joke about a suicide bombing. (Video via TBS)

Back in November, the Red Sox great engaged in a heated squabble with fans over evolution.

Even one of Schilling’s ESPN colleagues, writer Keith Law, criticized him that day.

Though Law was suspended from Twitter for a week by ESPN following that incident, Schilling tweeted on and hasn’t been punished for social media content — at least not that we know of — until now.

Schilling apologized for the tweet, saying on Twitter, “I understand and accept my suspension. 100% my fault. Bad choices have bad consequences and this was a bad decision in every way on my part.”