ESPN Reporter On Leave For Nasty Exchange With Tow Worker 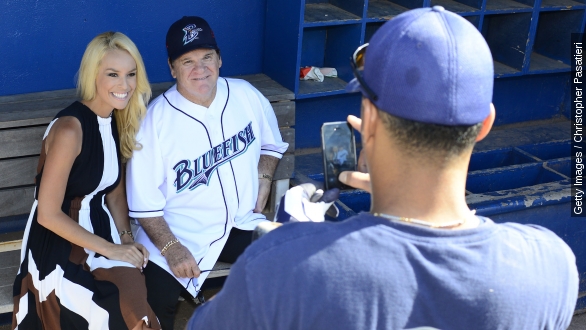 ESPN has announced it is suspending reporter Britt McHenry for one week after video of her berating a towing company employee surfaced online.

In an example of social media justice, sports fansite Busted Coverage reports the towing company employee posted about the incident on Facebook, although her account seems to have been made private.

Then the video was uploaded to the website LiveLeak on Thursday and picked up by Deadspin and other sports websites.

The video certainly got a rise out of the public. Twitter was full of attacks on McHenry and other sports reporters took issue with her statements.

But the incident also raised the question about the blurring of public and private life. MSNBC's Chris Hayes tweeted, "Why is ESPN suspending her for being a monumental jerk in an interaction in her private life?"

McHenry posted a response on Twitter saying, in part, "In an intense and stressful moment, I allowed my emotions to get the best of me and said some insulting and regrettable things. ... I am so sorry for my actions and will learn from this mistake."