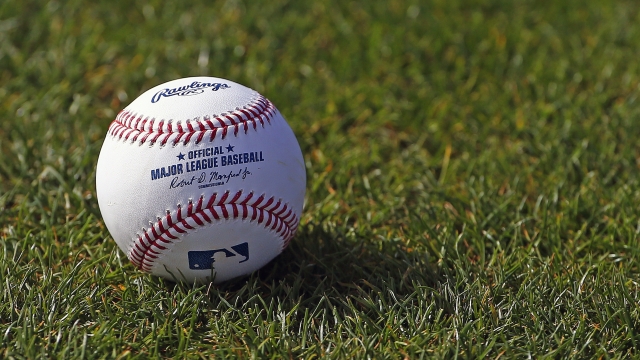 According to MLB insider Jeff Passan, the Major League Baseball Players Association has proposed the league return with an 89-game regular season and full prorated salaries for players.

ESPN reports the MLBPA is also calling for an expanded postseason to include 16 teams instead of ten. If accepted by the MLB, the regular season would begin on Jul. 10 and wrap up on Oct. 11.

However, the league will likely deny the proposal over concerns of a possible second wave of the coronavirus sometime this fall.

On Monday, the league proposed returning with a 76-game season and a 75% prorated salary. The MLB also wants to conclude the regular season by no later than Sept. 27.

Both sides have been stuck in negotiations for months as opening day has already been delayed since Mar. 26 amid the pandemic.

One thing both parties have agreed on is for players to share a pool of at least $50 million as long as the playoffs are hosted without fans. If the sides fail to agree on a deal, the league has the ability to enforce its own schedule.

The two sides have already missed the June deadline which would have let the league return by July 4. According to ESPN, the MLB is considering a possible 48-game season if an agreement is not met.