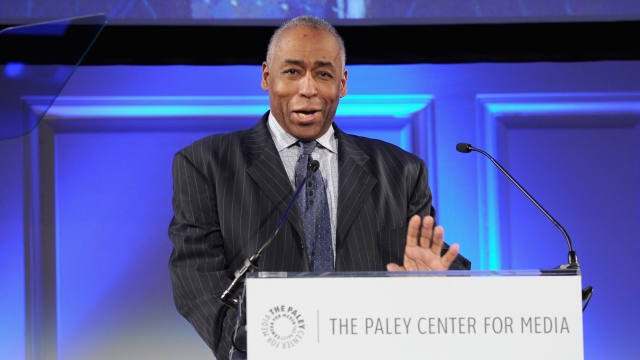 The Canadian-born Saunders joined ESPN in 1986. He was best known as the host of "The Sports Reporters."

Before starting his broadcasting career, Saunders played hockey in the Montreal junior leagues.

ESPN President John Skipper said in a statement: "He was one of the most significant and influential members of the ESPN family, as a colleague and mentor, and he will be sorely missed. Our thoughts are with his loved ones at this extremely difficult time."

Saunders' cause of death isn't publicly known. He's survived by his wife and two daughters.

This video includes clips from the U.S. Department of Health and Human Services and images from Getty Images.