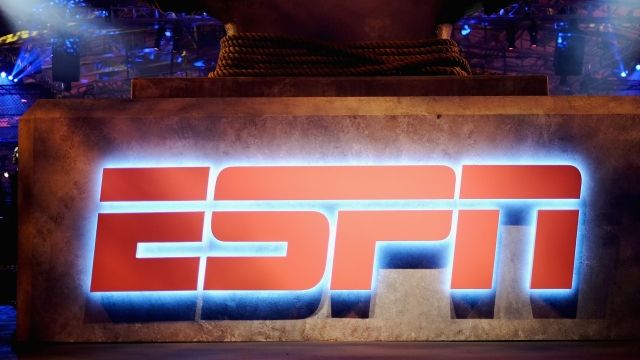 SMS
Why ESPN Laid Off Nearly 100 Writers, Anchors And Staffers
By Grant Suneson
By Grant Suneson
April 26, 2017
ESPN laid off dozens of its staff, an apparent response to big subscriber losses.
SHOW TRANSCRIPT

If you tune in to ESPN for baseball, the NFL draft or the NHL playoffs, you might notice some familiar faces are missing.

The worldwide leader in sports is reportedly laying off around 100 staffers, including columnists and on-air personalities. The names have slowly trickled out as some of those let go announced the news on Twitter.

NFL reporter Ed Werder was let go, as was radio host Danny Kanell and senior baseball writer Jayson Stark, along with many others. 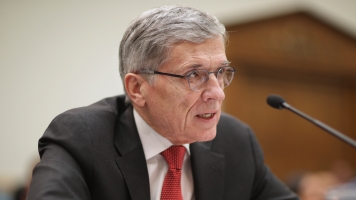 ESPN accounts for about $7 of your cable bill. The next priciest channel is TNT under $2.

It's that expensive because the network committed more than $30 billion to secure the rights to NFL, NBA and college football games. It may have seemed like a good idea at the time, but big subscriber losses have cut sharply into ESPN's revenue.

Cord-cutters just aren't willing to buy cable subscriptions when they can get entertainment from services like Netflix, Hulu or Amazon on demand at a fraction of the cost.

They've also realized if there's a game you have to see, you can probably watch at a bar or restaurant nearby. That apparently made it too hard for ESPN to pay everyone who fuels its 24/7 sports coverage.