New Planetary Discovery Is An Important Step For Finding Another Earth 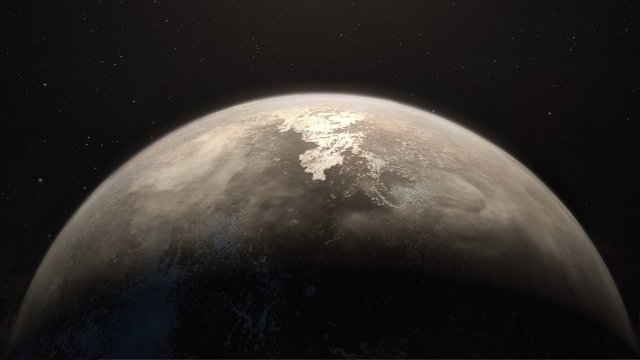 SMS
New Planetary Discovery Is An Important Step For Finding Another Earth
By Ryan Biek
By Ryan Biek
November 15, 2017
The European Southern Observatory just discovered the second-closest temperate planet to our solar system, and it may host life.
SHOW TRANSCRIPT

The European Southern Observatory has just discovered the second-closest temperate planet to our solar system, and it might have a better chance of hosting life than the closest exoplanet.

Hold up — temperate planet? Exoplanet? What does this all mean?

Space agencies across the globe are basically looking for another Earth. An exoplanet is simply a planet that orbits a star that's not our sun.

The "temperate" part relates to, you guessed it, temperature. Earth's in an ideal position to have liquid water: close enough to — but far enough from — the sun. Scientists are looking for planets whose relationships with their own stars give similar conditions.

With that out of the way, let's get back to the latest discovery.

It's known as Ross 128 b, and it's just 11 light-years from Earth. This exoplanet revolves around an inactive red dwarf star — which is important for that temperature part. 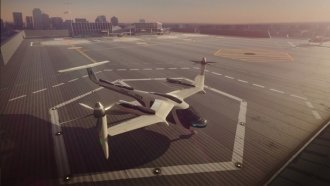 Red dwarfs are among the coolest stars in the universe. Scientists say Ross 128 b's surface temperature could be a lot like Earth's.

They're not sure yet if the exoplanet holds liquid water, but here's why its proximity to our planet is good news.

After finding an exoplanet, scientists need to test its atmosphere, but the ESO's Extremely Large Telescope will only be able to do those kinds of tests for the closest exoplanets.